Here at Mass Oyster (MOP) we had an inventory in the form of a roll of mesh netting. We had purchased it a couple of years ago, but had not been able to use all of it.  It is routinely used for holding shell when it is being exposed to spat in a nursery.

A friend of MOP was heavily involved in Scouting and seeking a meaningful project with an environmental element for them to pursue.

We worked together with troop leadership to develop the project for the boys. We provided the boys with a spool of netting. The boys  were from Troop 49 of St. Catherine's Parish in Norwood  and they did a fine job. They cut the netting into 36 inch lengths, then passed it off to colleagues who would tie off one end. Then, the yard long pieces were tied into bundles of 20. They made over 20 bundles.

The tubes were then delivered to the Cape Cod Commission for the next step.


The commission will then load the mesh tubes with recycled shell. 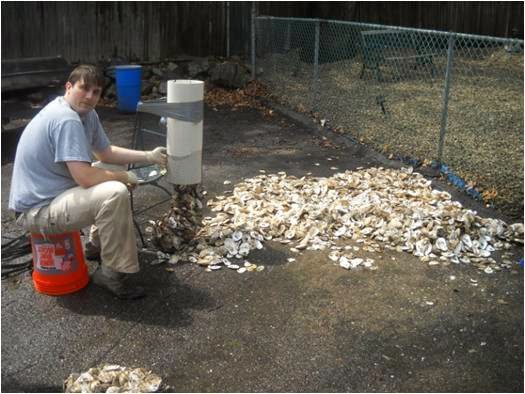 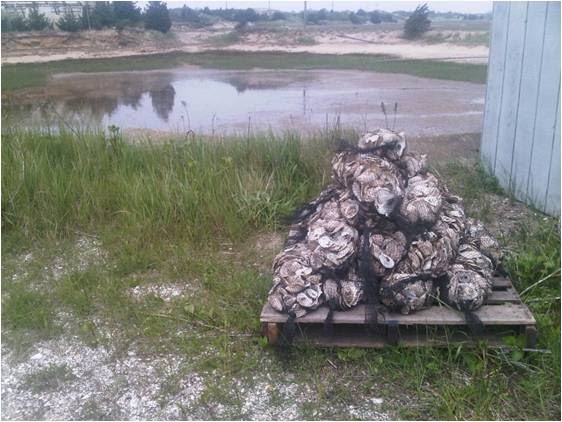 Then the bags will be delivered to a hatchery where the bags of shell will be immersed in tanks with billions of free floating baby oyster spat. Those spat will settle on the shell and begin to grow. 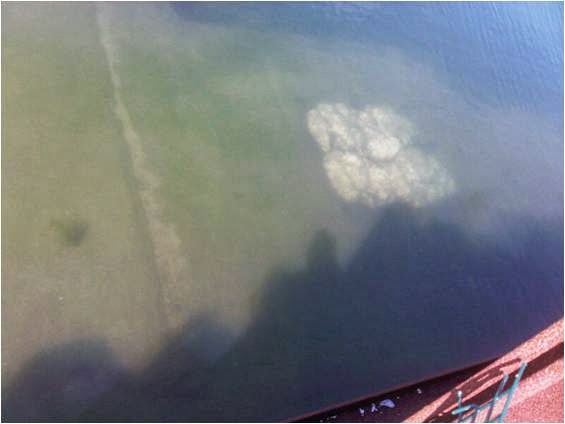 Bags of Shell at a hatchery collecting spat. 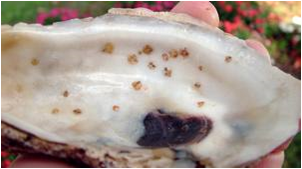 
The bags of shell are then transferred to estuaries for the baby oysters to grow and
mature.