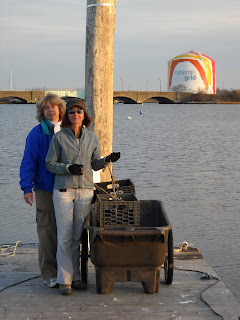 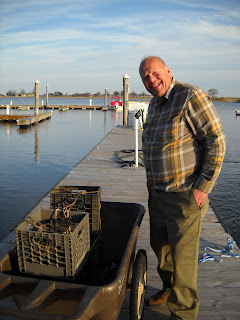 The video team from Bunker Hill Community College came early and stayed late to produce this video for us. It does a nice job of laying out the stations and the day.    You can see it by clicking here Boston Harbor Oyster Restoration U-Tube Video  It also incorporates some footage of the bottom that was graciously captured by the Army Corps of Engineers when  they were testing out a new camera. Thank you everyone!
Posted by AJ at 6:38 PM No comments: