Over the past ten years, Mass Oyster has been focused on four goals.

This post focuses on where we have been actively working across our coast.

Thanks to the hard work of our team the footprint is growing. We have learned a great deal and achieved considerable success. 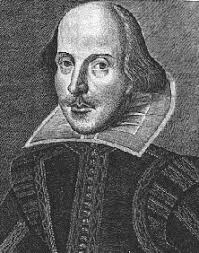