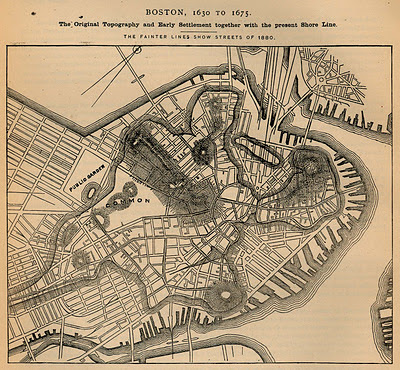 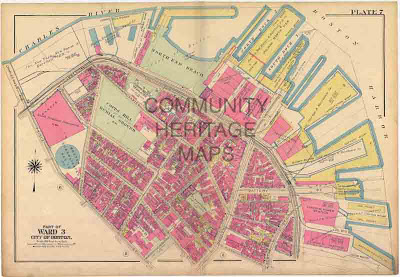 
To order your hat for $15 drop an email to massoyster@gmail.com and we'll arrange to get you one.
Posted by AJ at 6:00 PM