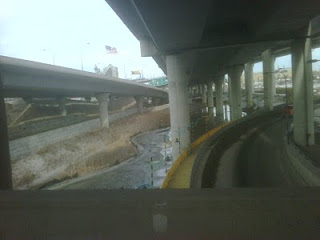 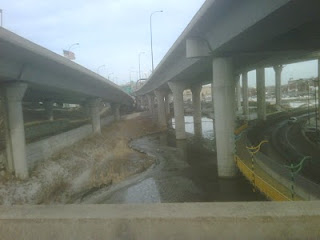 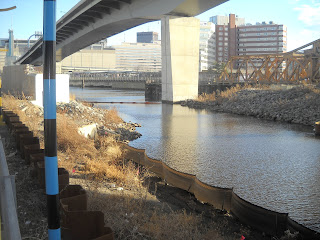 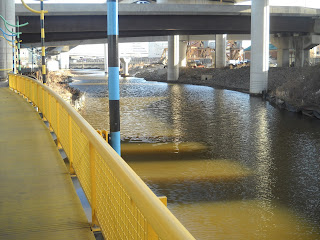 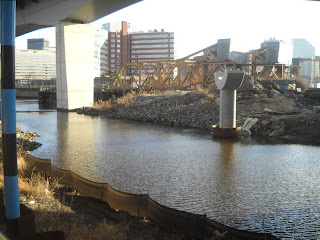 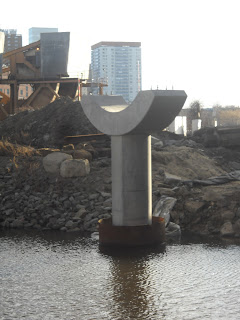 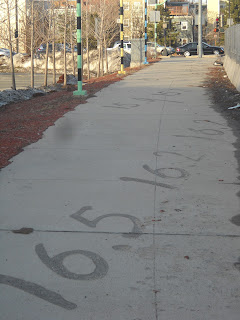 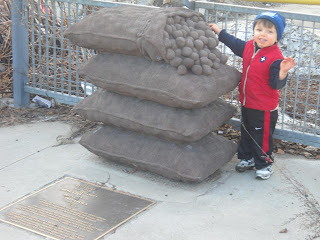 Massive Potato sheds once lined the railroad tracks accepting shipments from Maine to feed the city. They are memorialized here in a monument which incorrectly dates their burning as the 1930's. They went up in 1962 and people in Charlestown smelled bake potatoes for weeks. When the author planted potatoes in his community garden plot in the late 1990's a number of the older gardeners enjoyed a good laugh. "Imagine that growing potatoes in Charlestown!"
Posted by AJ at 2:13 PM